Installation
For London's Gasworks, Common Culture present a newly commissioned installation which includes a full-size food kiosk, similar to those found outside big temporary entertainment events. The kiosk mimics minimalist sculpture, but will carry all the necessary embellishments to make it road worthy, a number plate, brake lights etc.

These embellishments enabled Common Culture to realise an important aspect of the work: the journey of taking the kiosk from its point of manufacture in the North to London. During this journey Common Culture will stop at various locations along the way and the resulting documentation (video, photographs and text) will be used to create a 'caption space' in which a narrative for the kiosk is produced.

On its arrival in London the slightly disheveled kiosk will be parked in the centre of the main gallery, alongside a display of documentary material charting its epic journey from North to South. 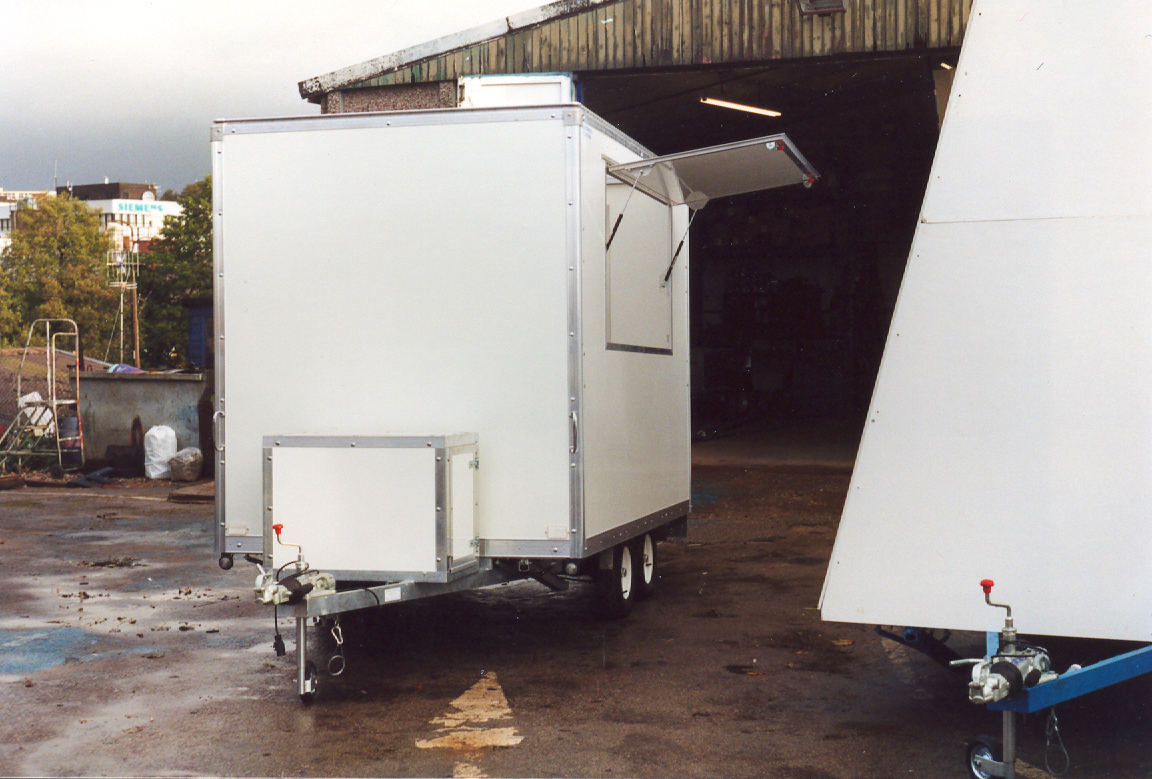 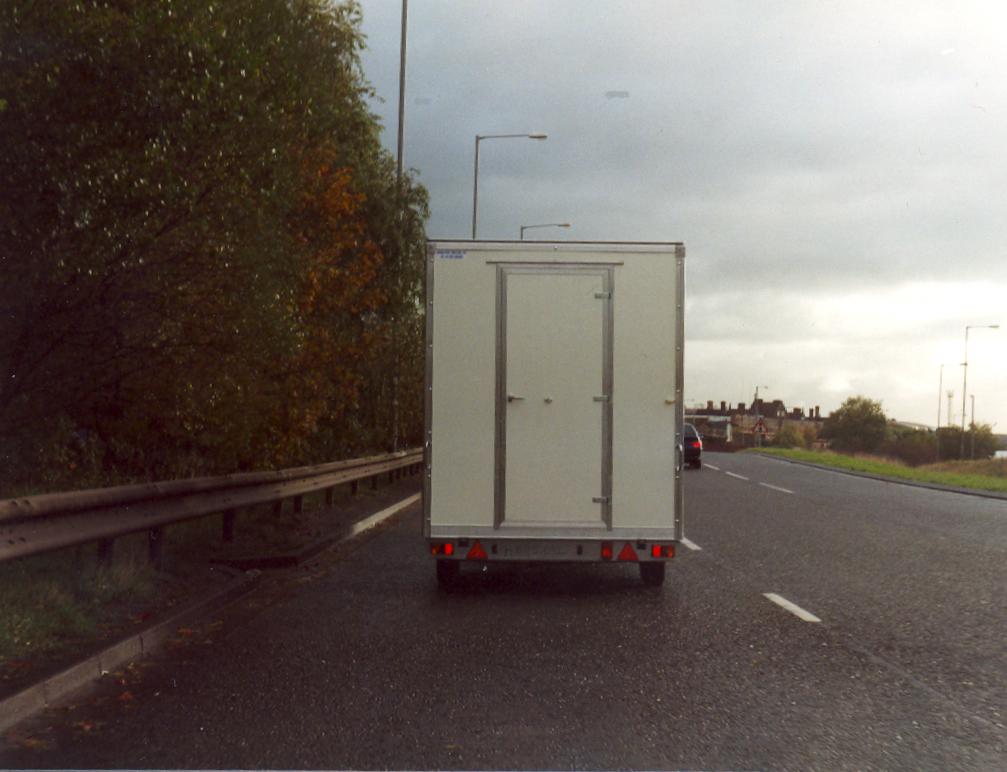 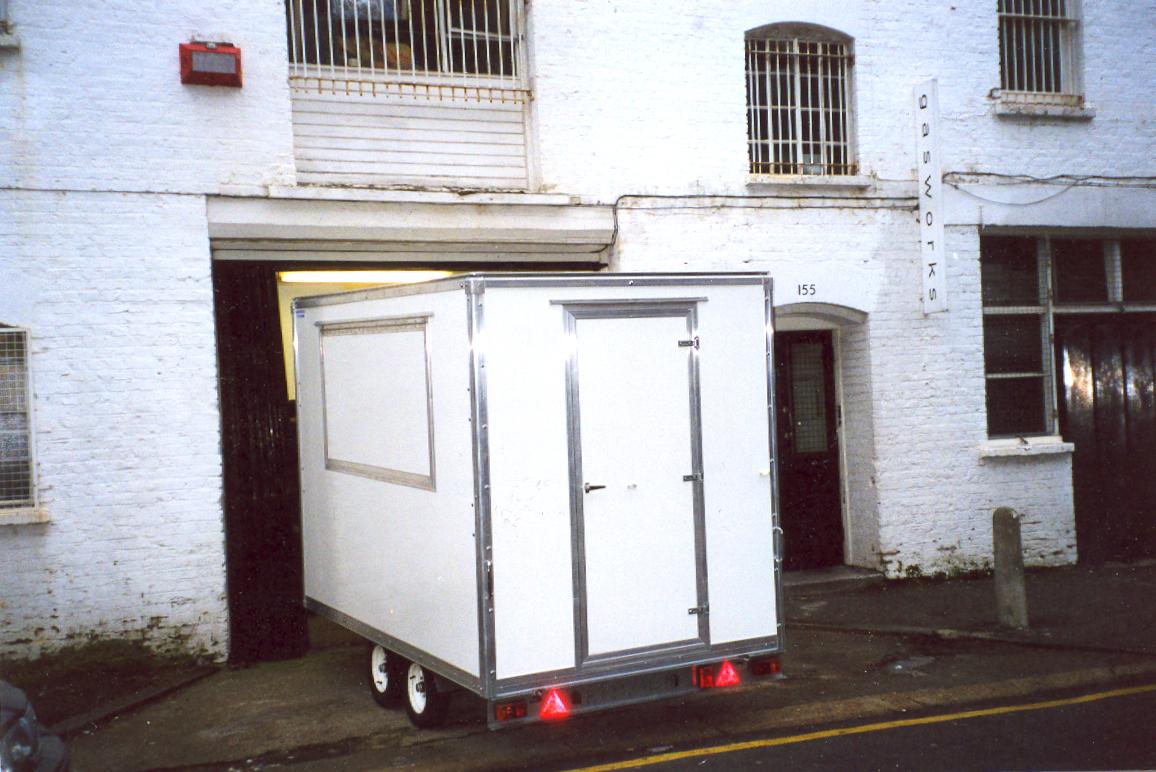 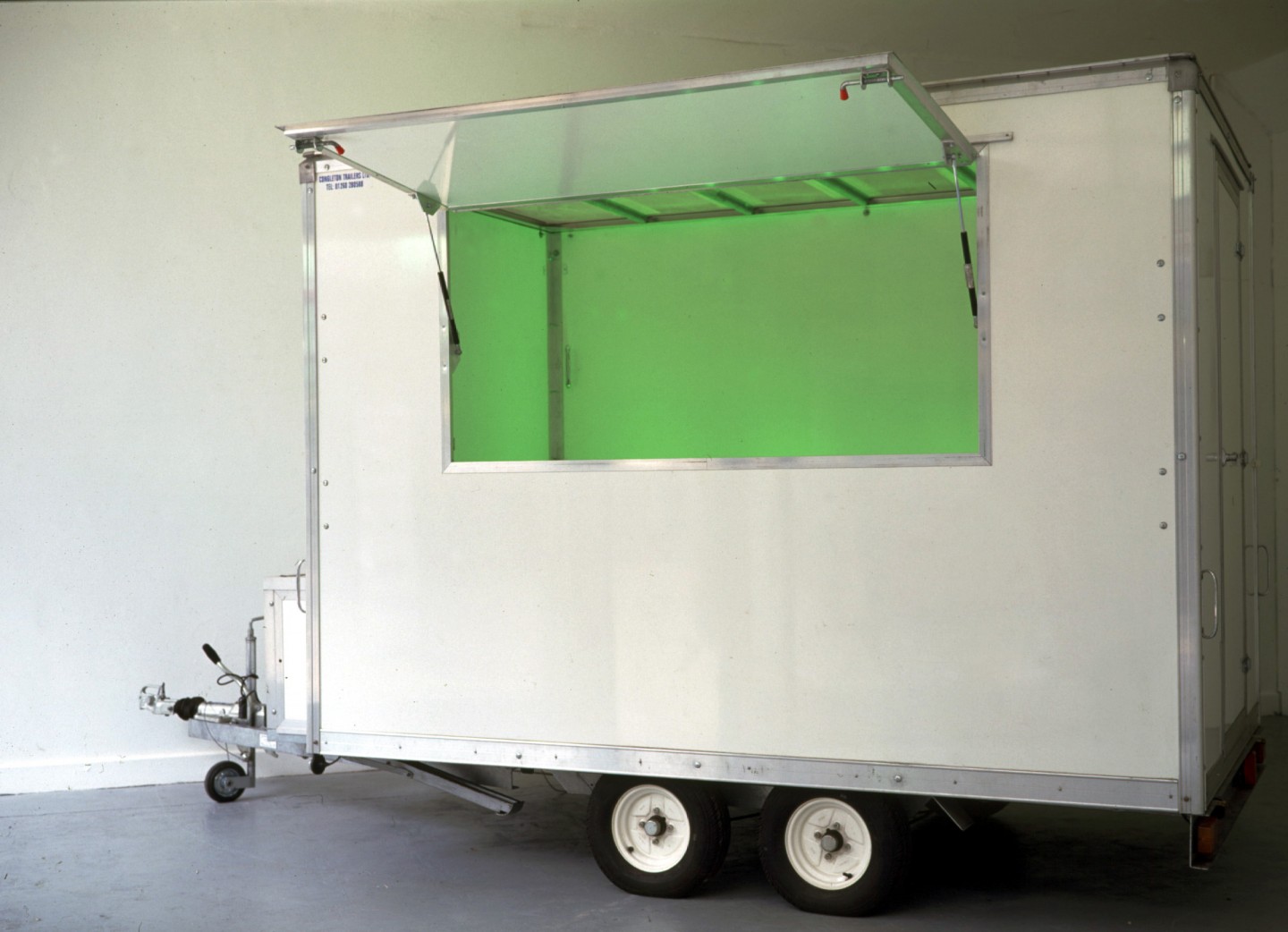 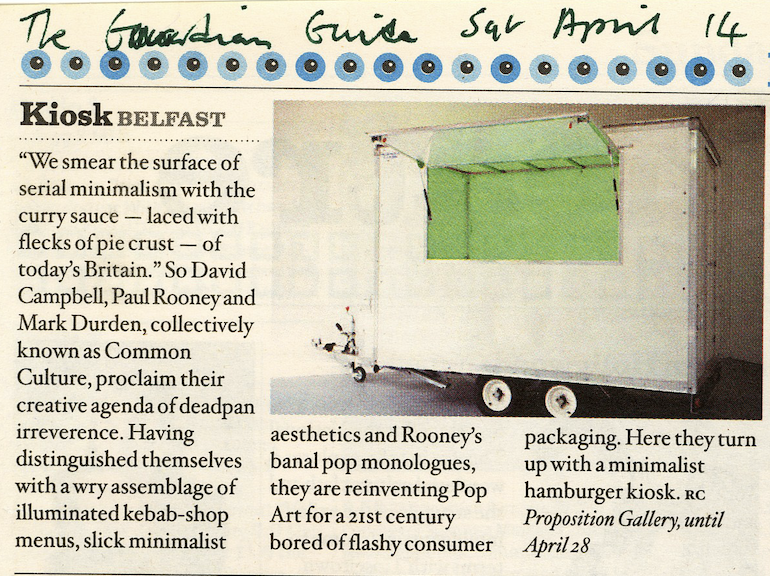 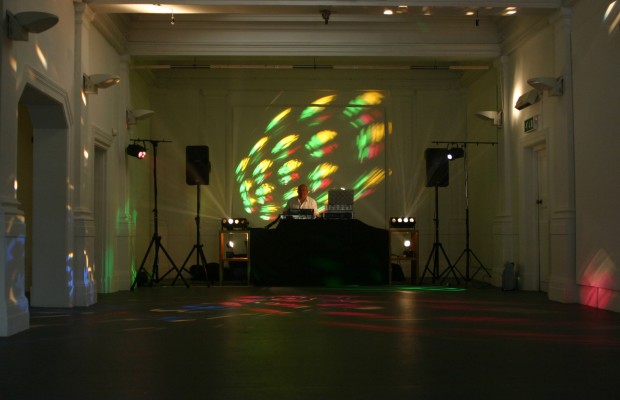 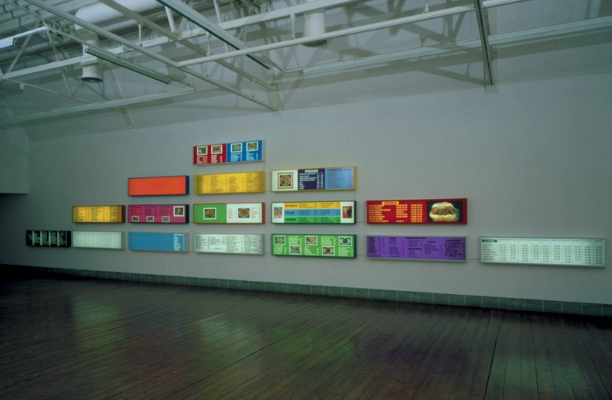