Book
For the book Pop Trauma, Common Culture handed over all images, videos and texts related to their artworks up until 2004, to a designer, Keith Connolly of Tonic Design. In terms of the book's design and production, he was free to do what he wanted. The only restriction he had was the budget.

"In the final analysis what interests me most about the Pop Trauma work is its general interest in the vulnerability and traditional modes of masculinity amongst everyday working men, from the desperate heroism of the mobile DJs, through the self-deprecating irony of the local comics, to the tragic, exploitative demand to adopt the stereotype of masculine, power, potency and potential violence in the case of the bouncers. In this respect, the work is moving rather than cruel, though no doubt this interpretation of it says as much about my own subject positiion as a viewer as it does about the work itself." 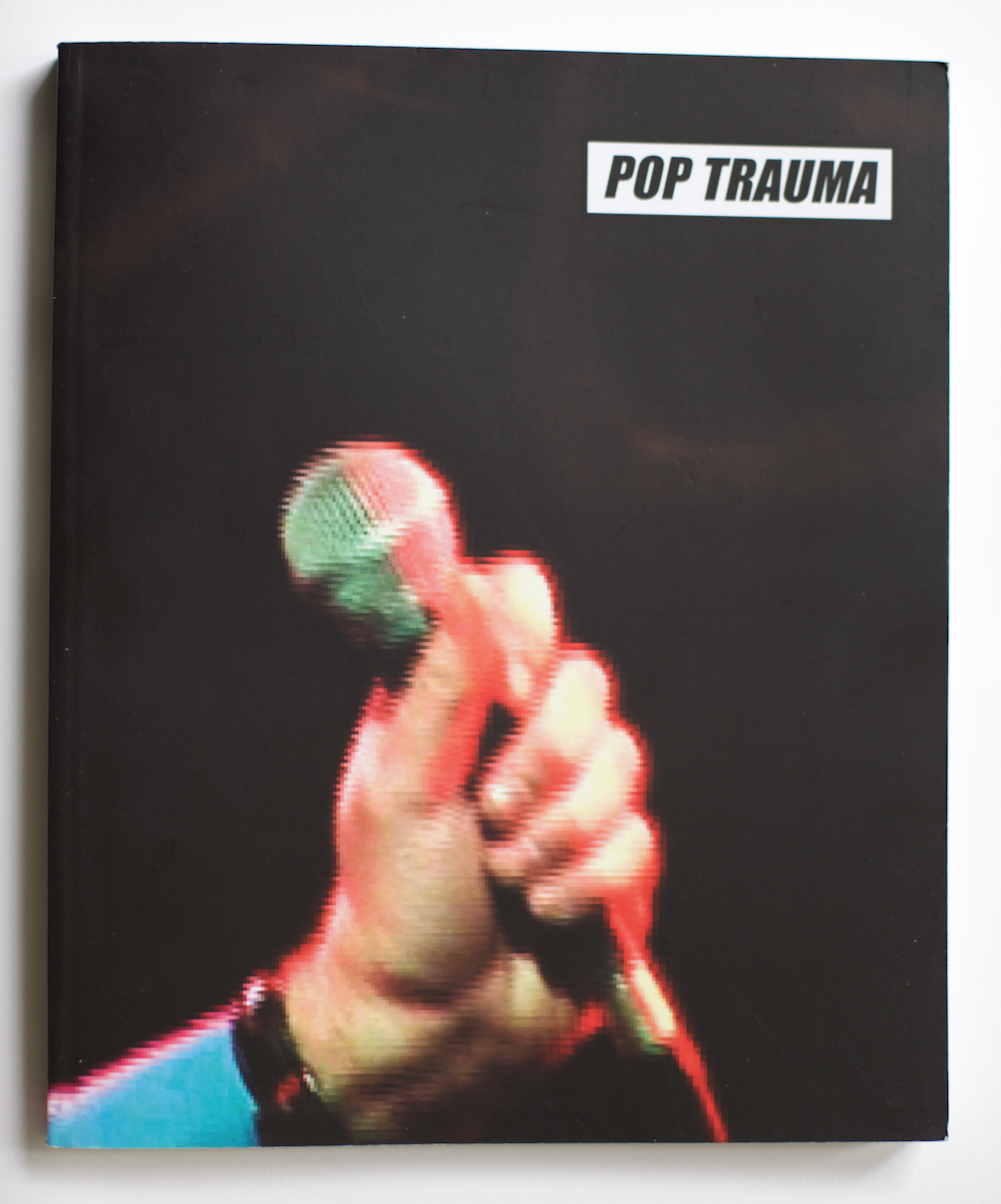 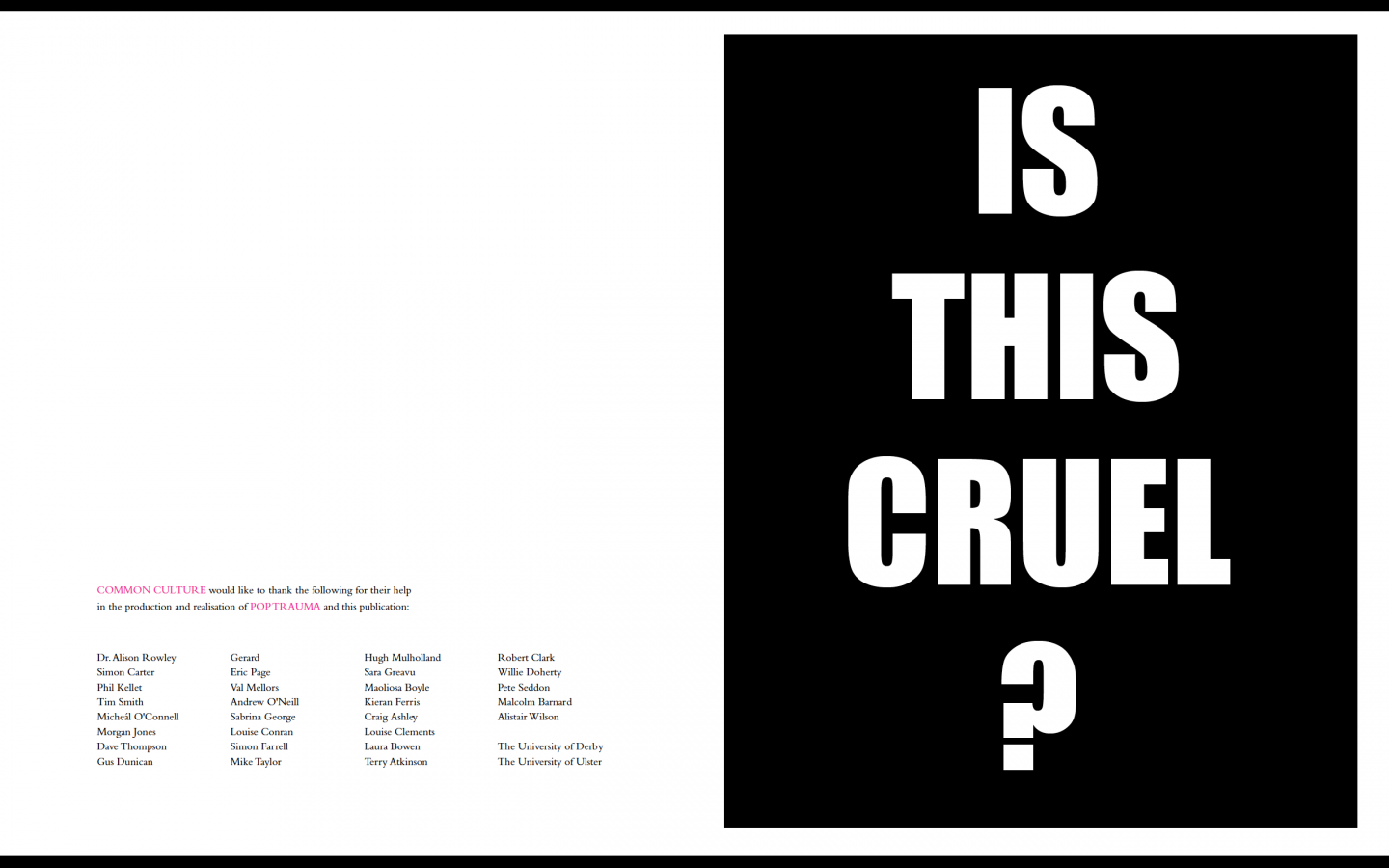 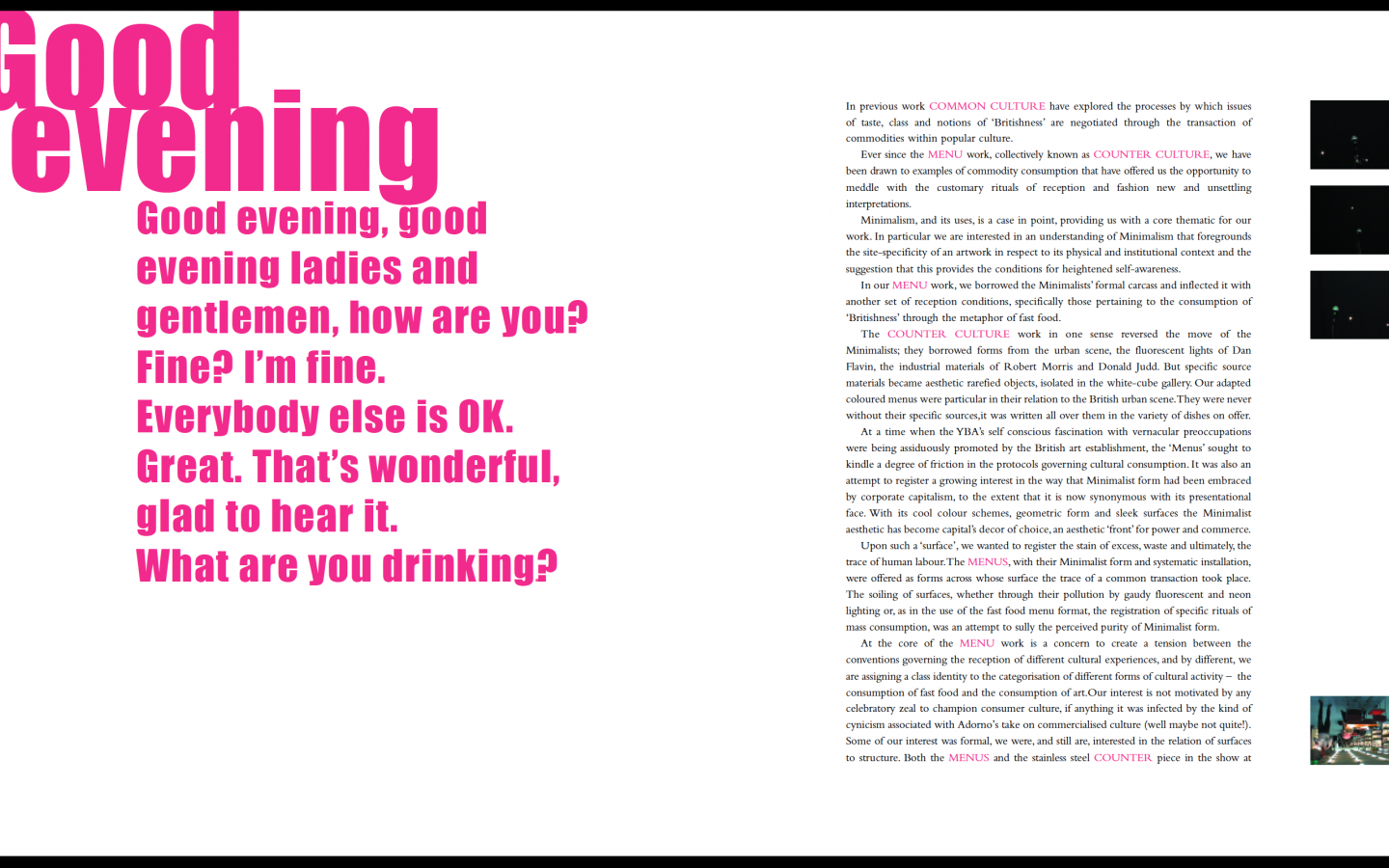 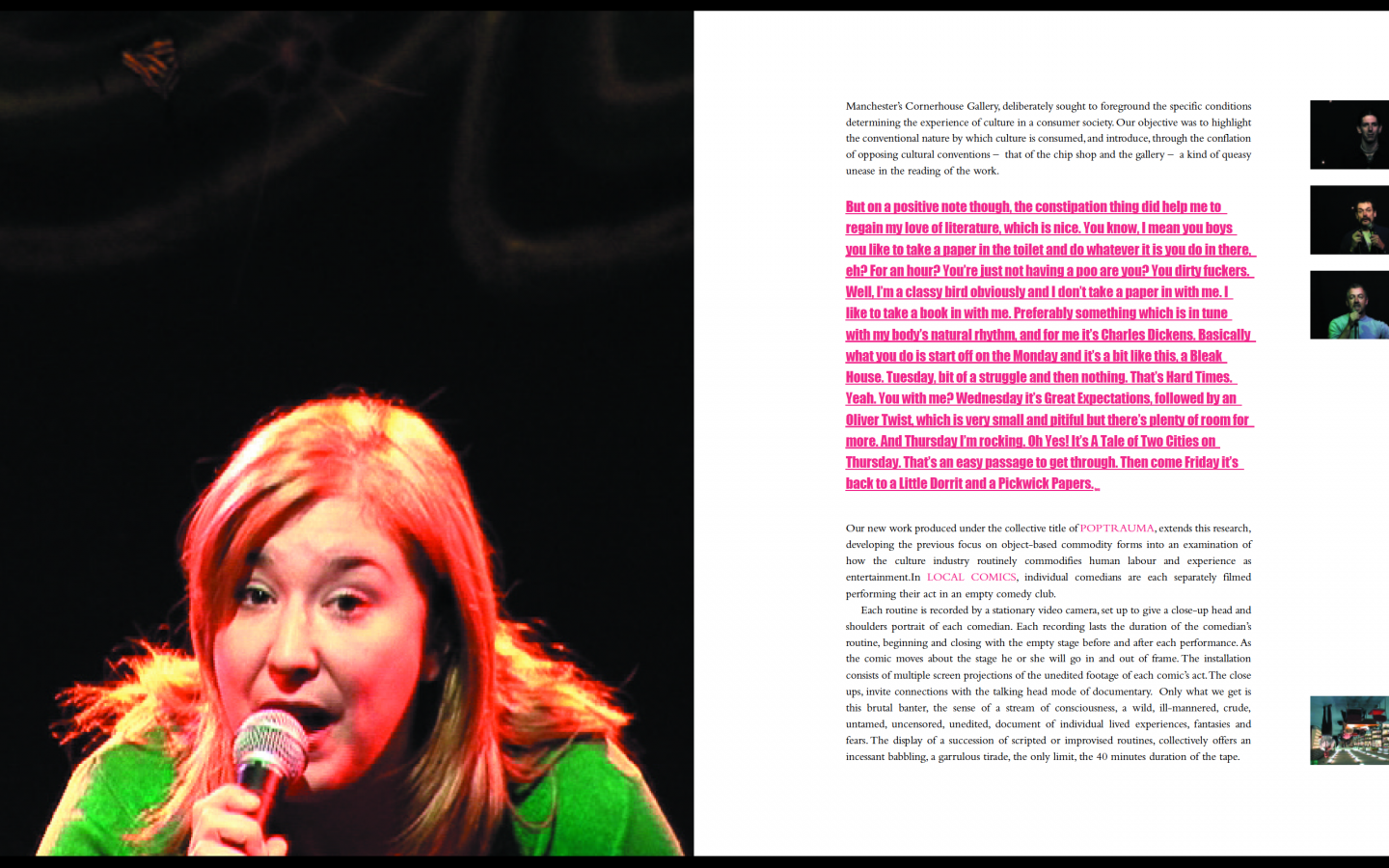 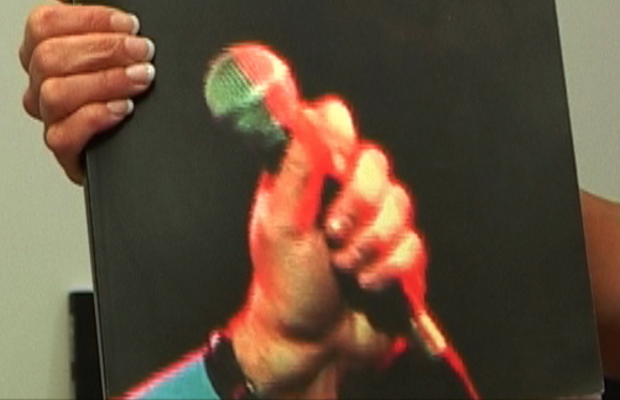 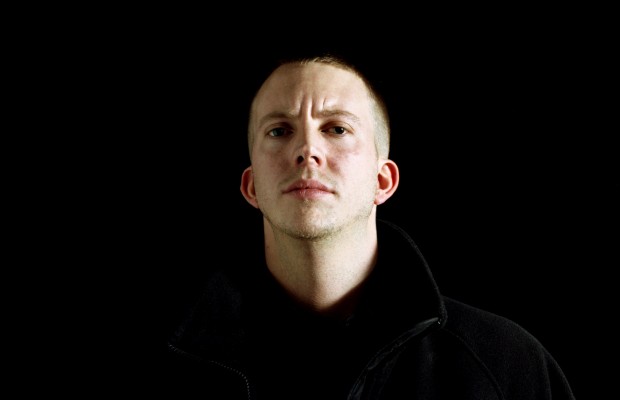