I DREAMT I WAS A MONKEY – And They Made Me Wear Shoes!

Video Installation
This multiple video installation continues Common Culture's uneasy fascination with the commodity form and its consumption through rituals embedded at the core of contemporary popular culture.

Set against the backdrop of high-street consumption, I Dreamt I Was A Monkey - And They Made Me Wear Shoes employs a team of TV 'soap' actors to perform a series of roles to suggest the interrelation of characters coexisting within the arena of consumption, from silver-tongued blaggers to despondent beggars, as well as the actors' own status as a form of malleable and expendable commodity 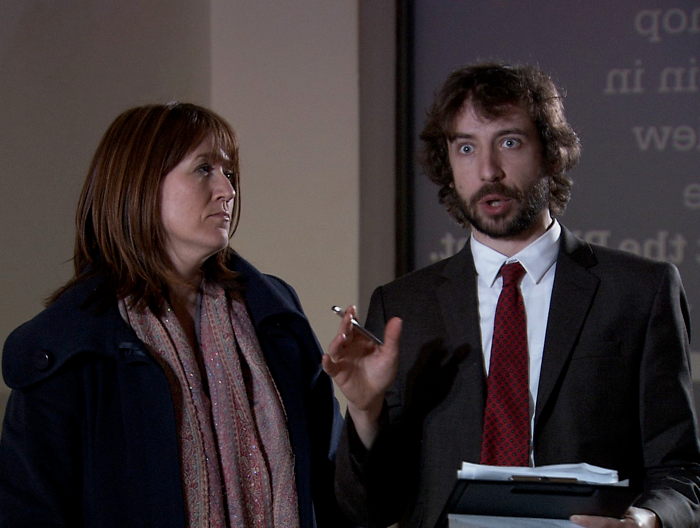 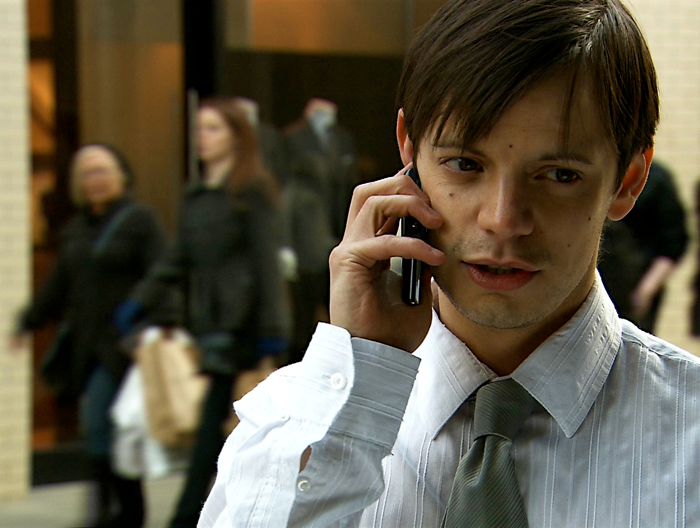 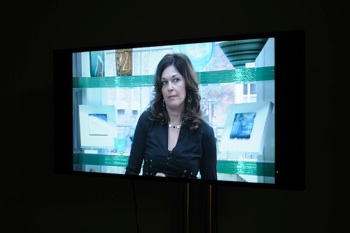 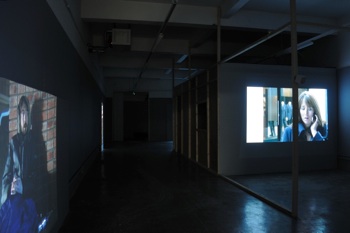 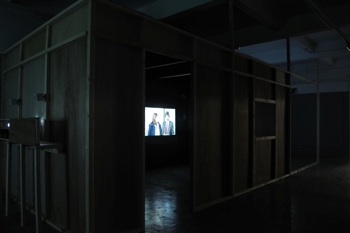 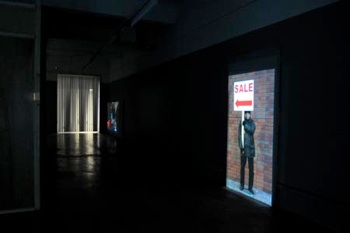 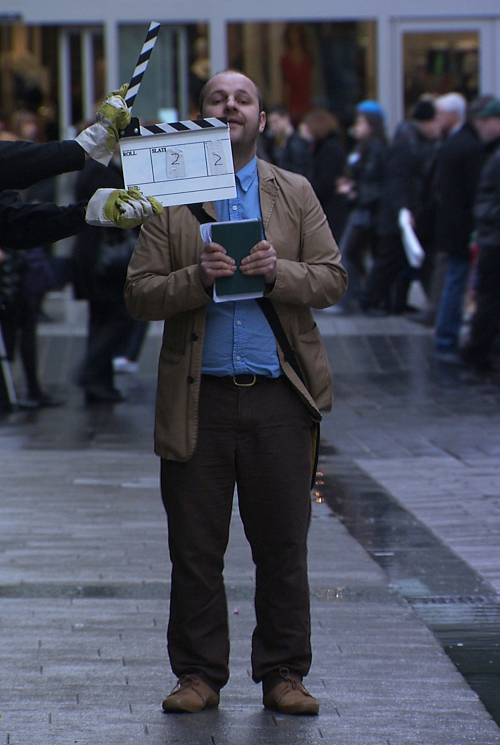 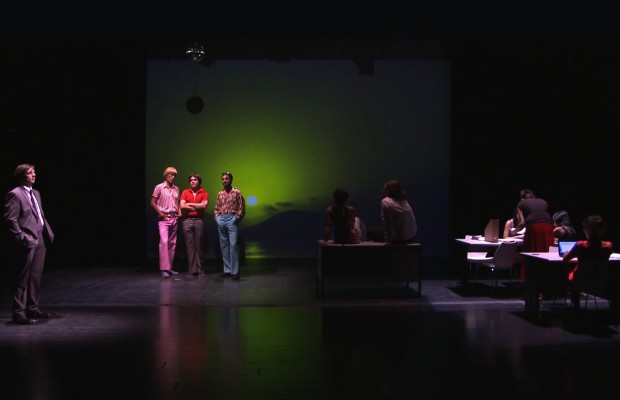 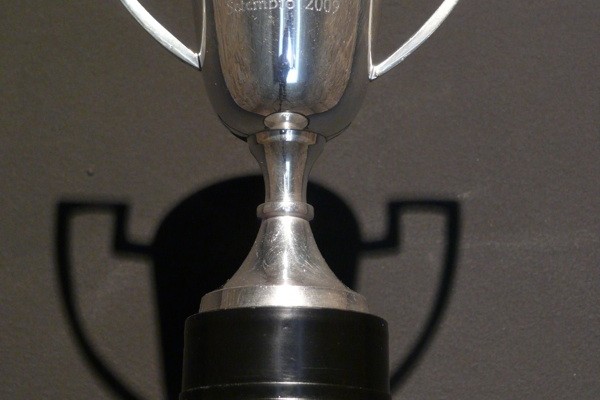