Video
Common Culture’s l Can’t Go On, I’ll Go On. I Can’t Go On, I’ll Go On, recasts the existentialist disquiet of Samuel Beckett through the use of the readymade performance of a stand-up comedian. Filmed for the duration of a forty-minute routine, the comic is spot-lit and isolated on a small stage in an empty performance space, a minimal setting evocative of a bare theatrical set rather than the venue for a comedy act. Bereft of an audience, the comedian’s rehearsed banter and routine starts to unravel from the very outset. The act now addresses the absence of an audience and the effect of the space upon them. They speak about their fears of open spaces and of being like a snorkeler, deprived of oxygen— the audience.

But they go on, they have to go on; rambling through the void of the room, recollecting situations out of which comedy is made: the ordinary, the absurd, the slip of language. But these are not jokes. This is the material before the joke, the raw material of lived experience, unpolished.

The room gives nothing back; the safety props are gone, bar the microphone stand and a bottle of water, which become points of nervous fixation. There’s no reassuring laughter, no heckles to nourish the act, just emptiness and a silence that has to be filled. And yet this silence creates for the comics the space to listen, to their own ‘routine’ and embrace it as a kind of freedom. 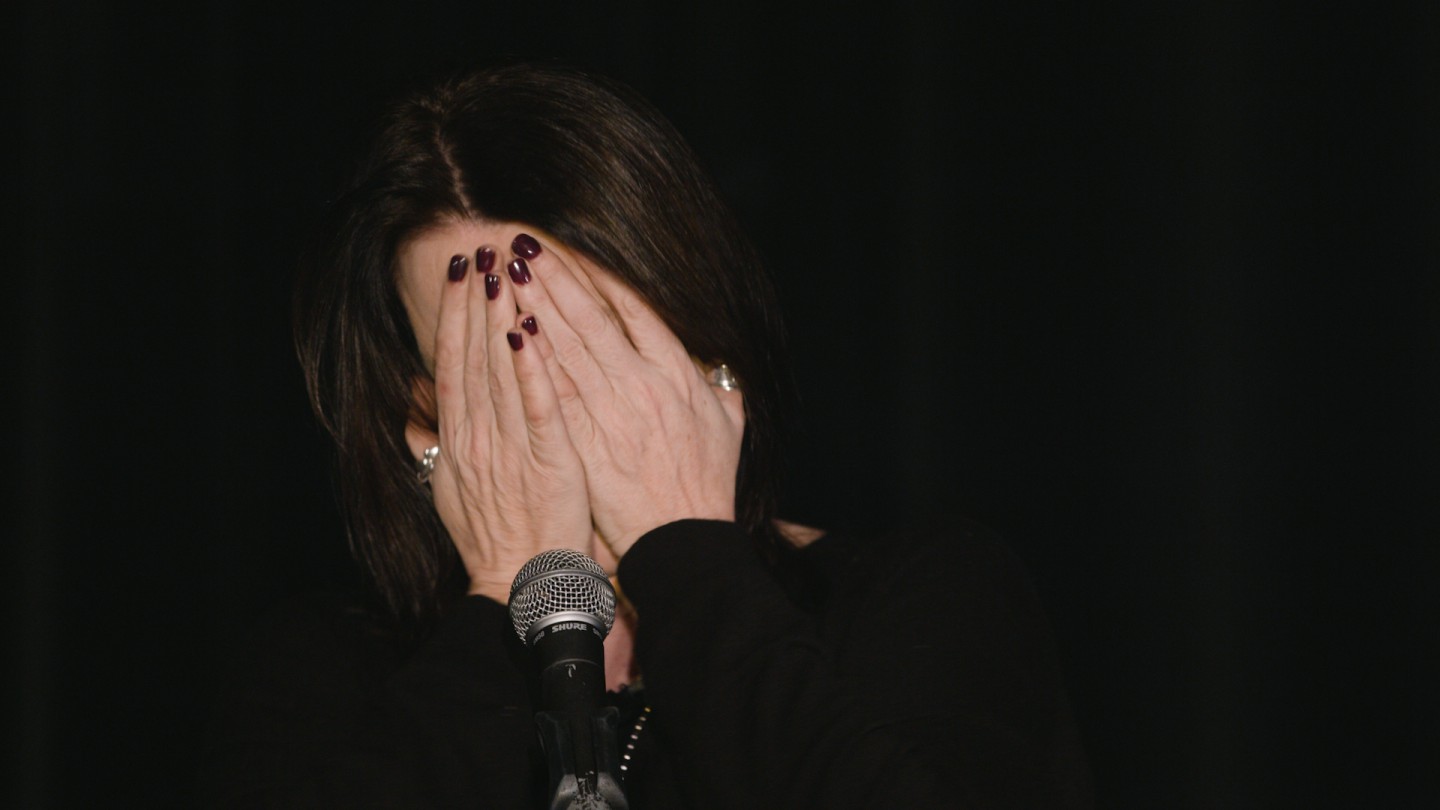 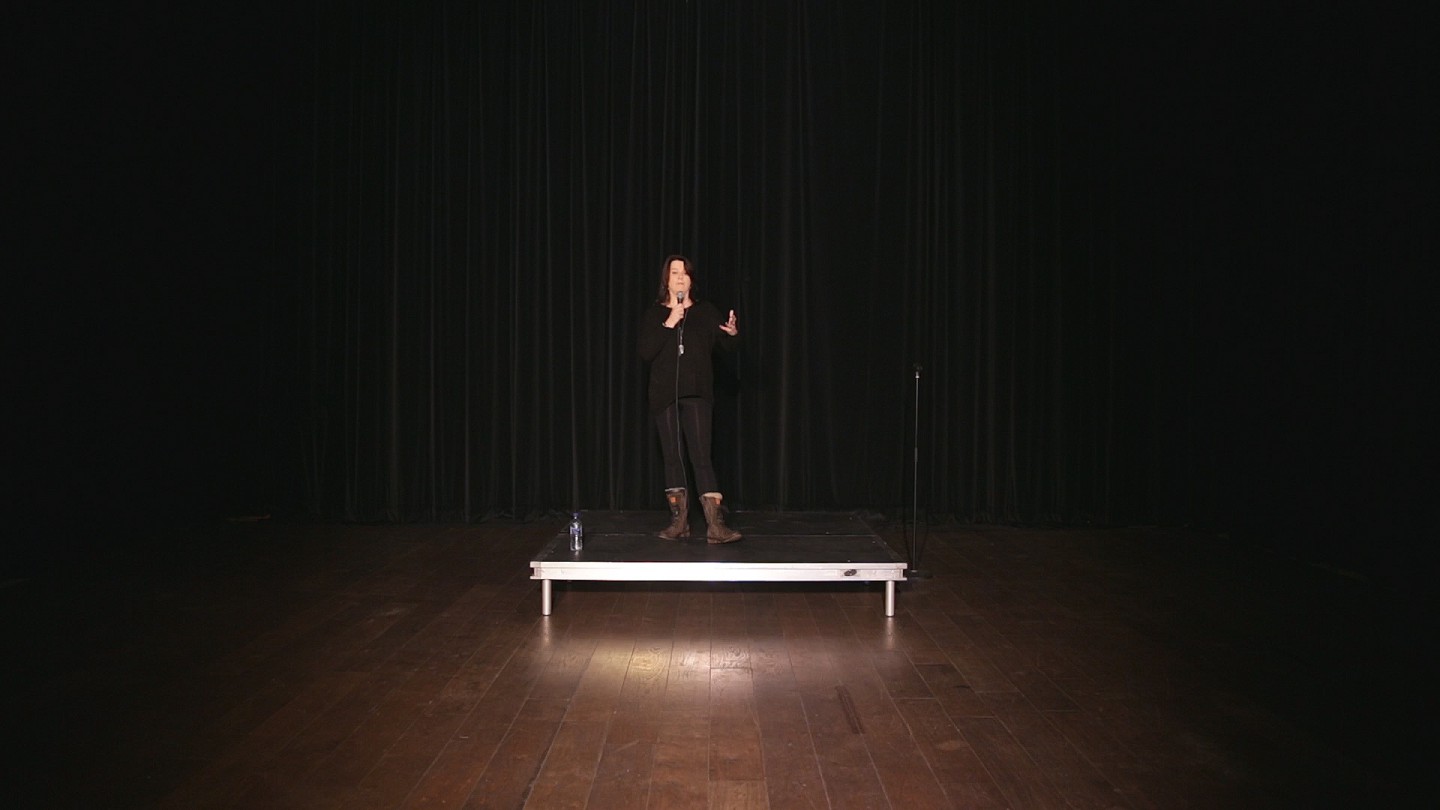 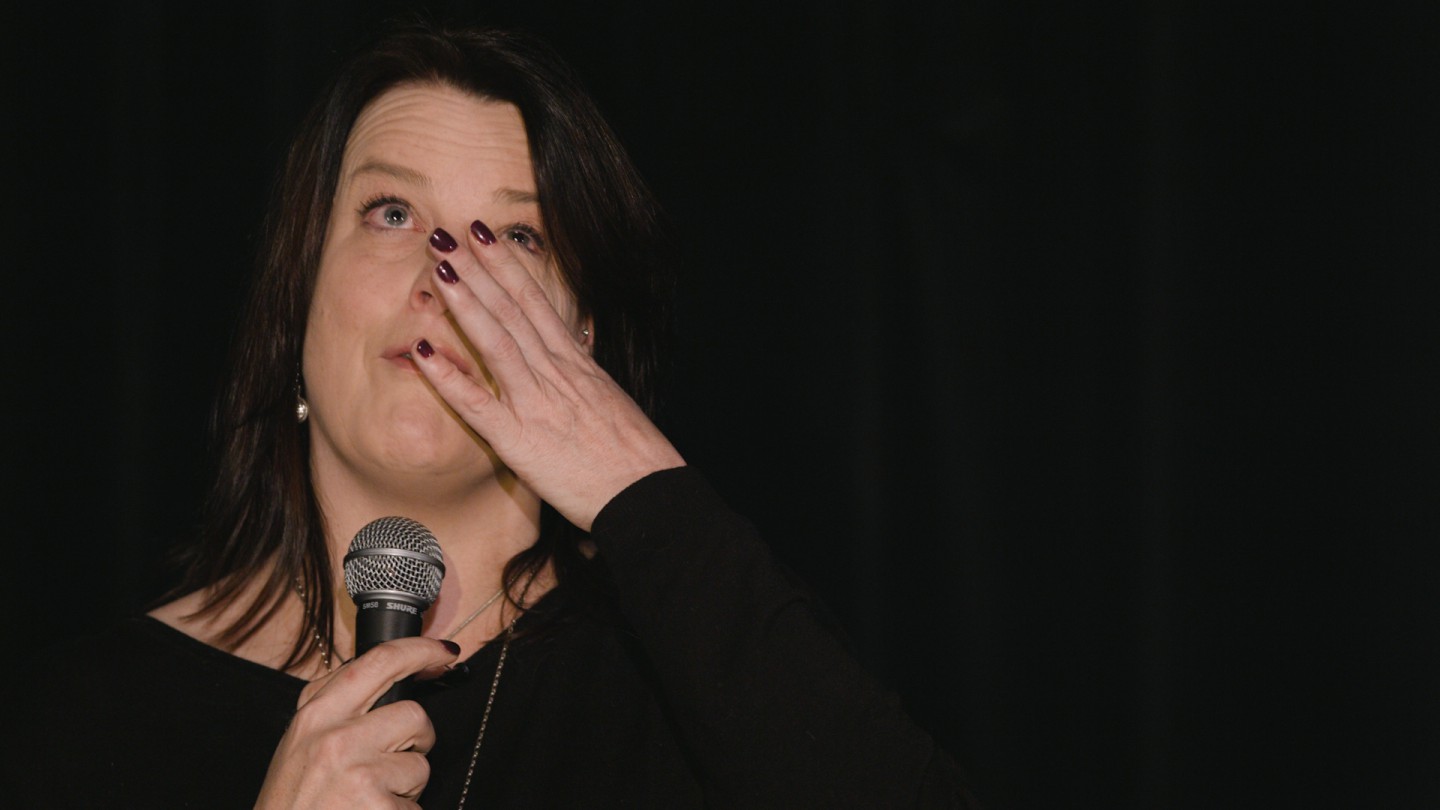 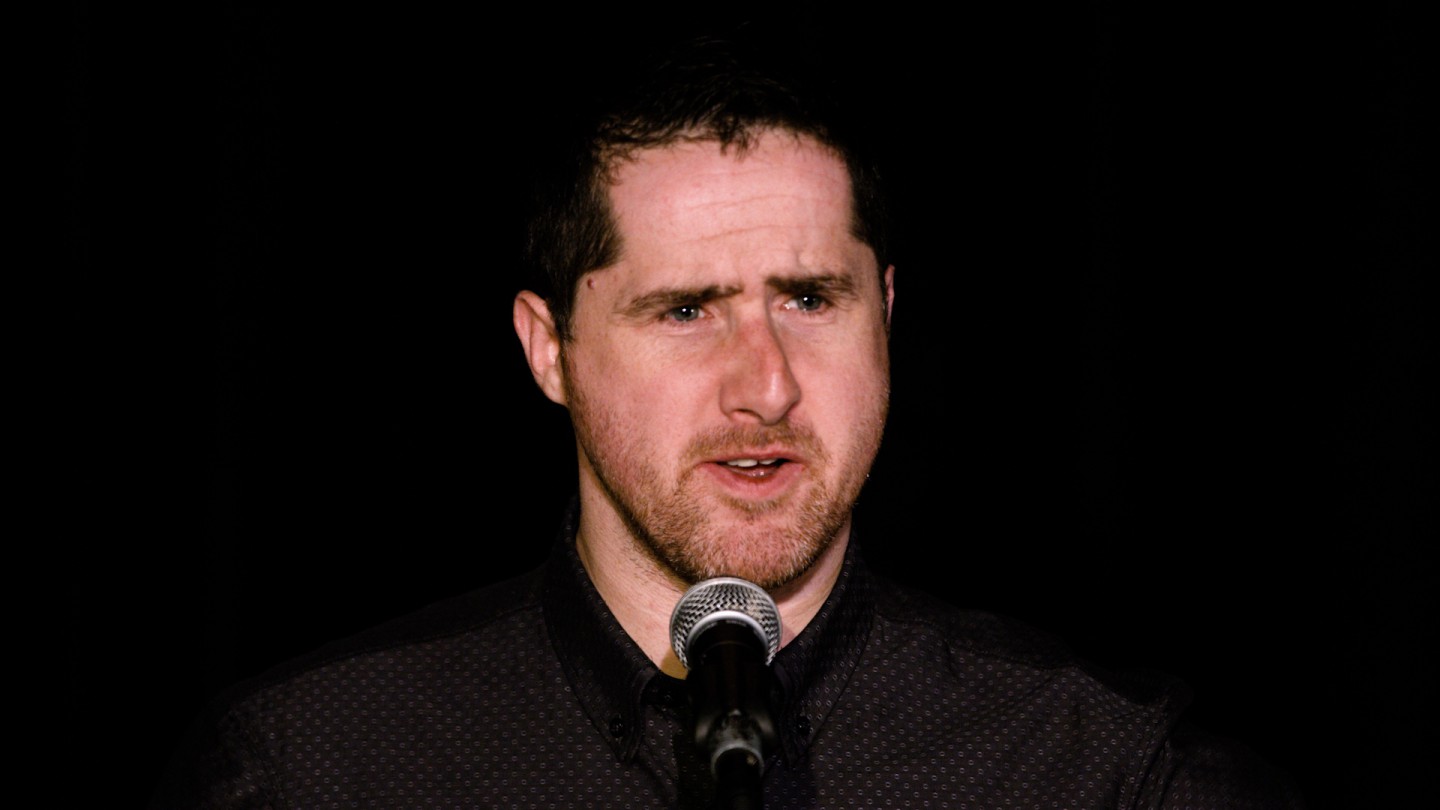 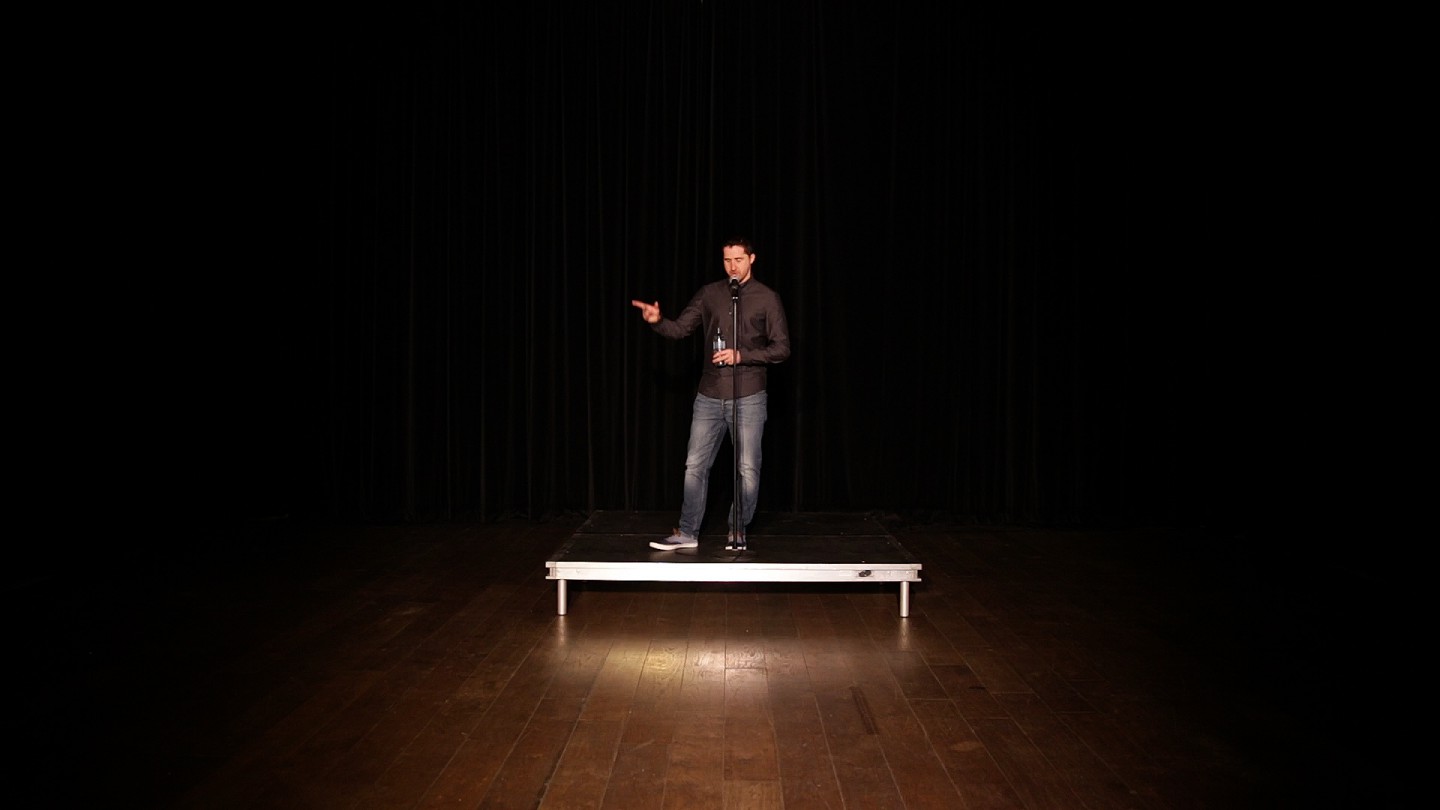 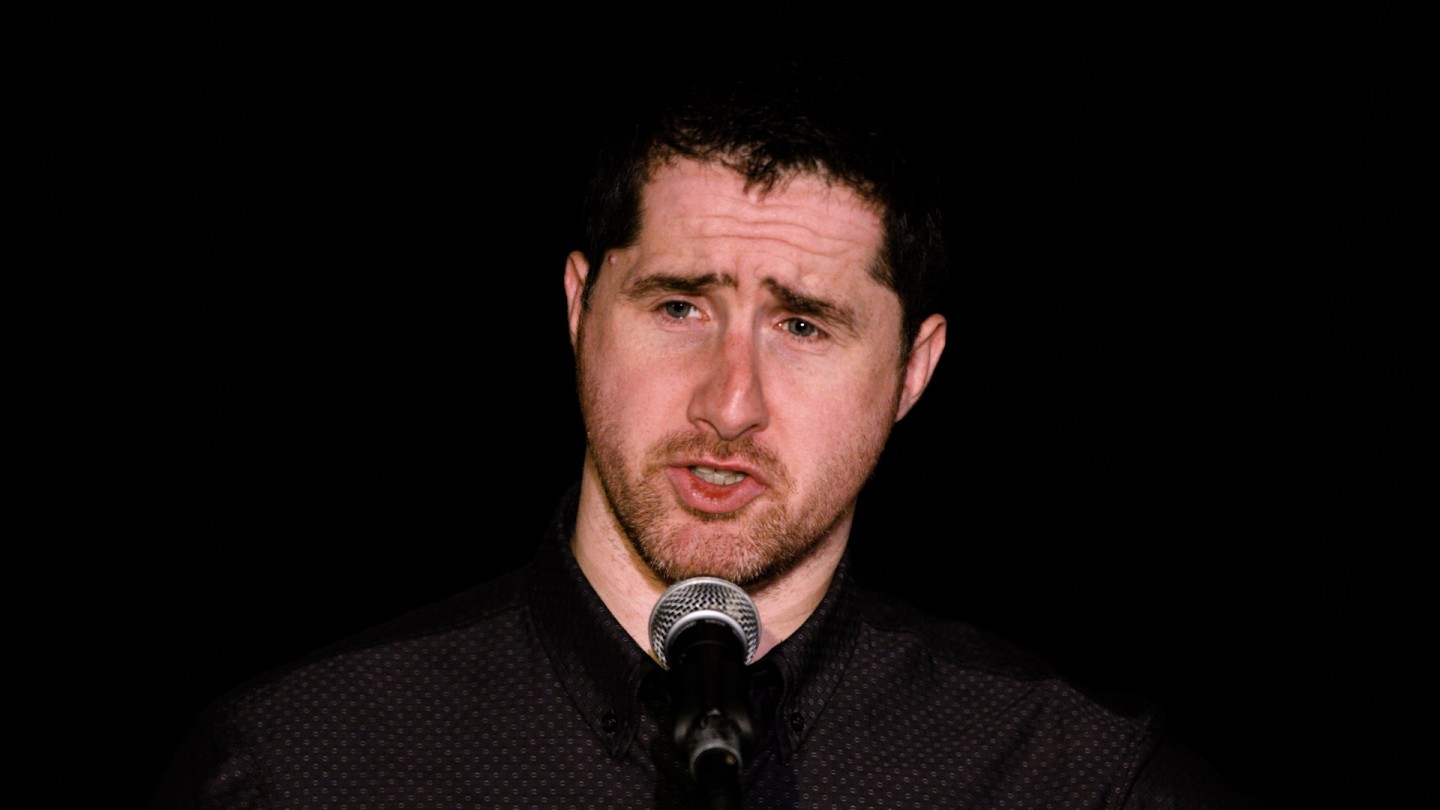 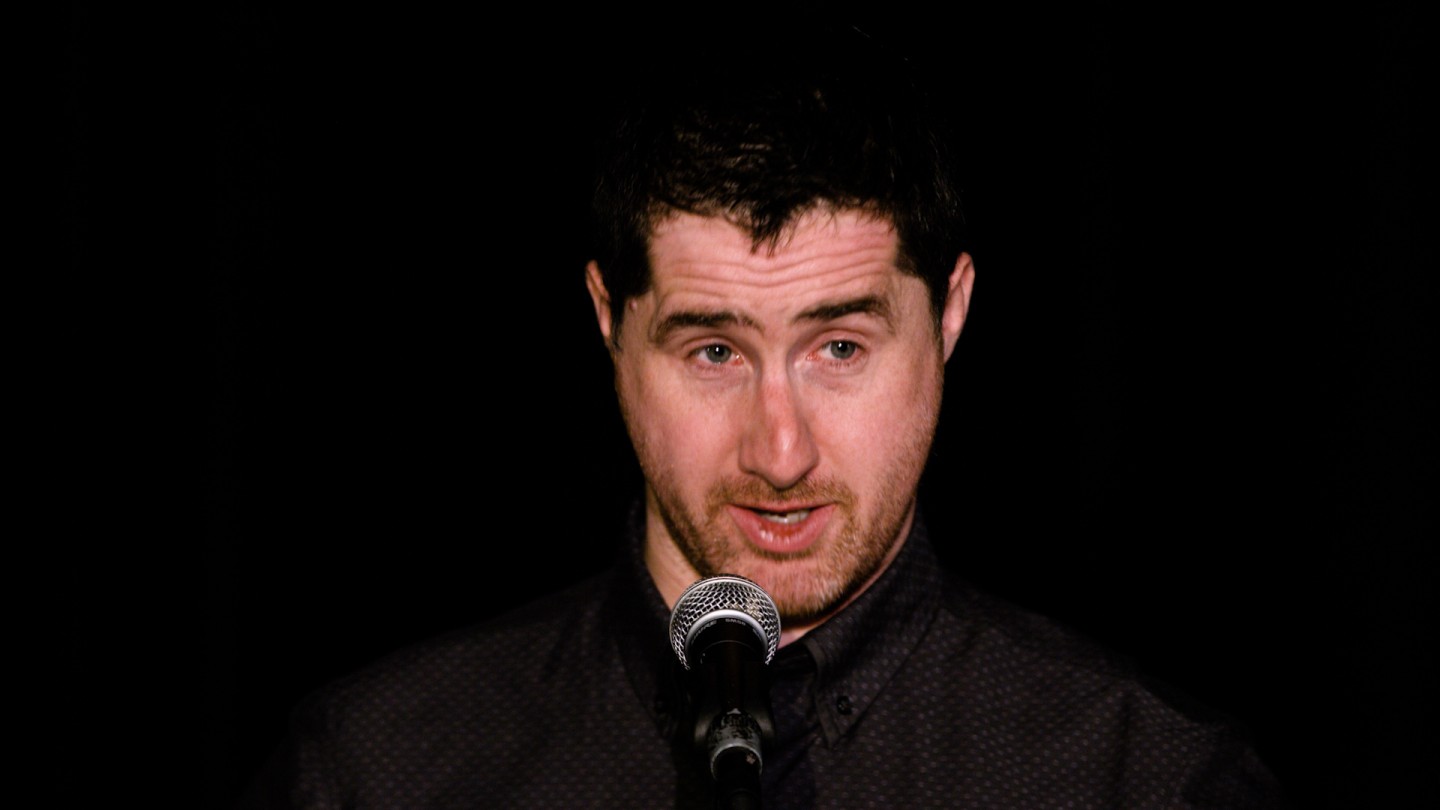 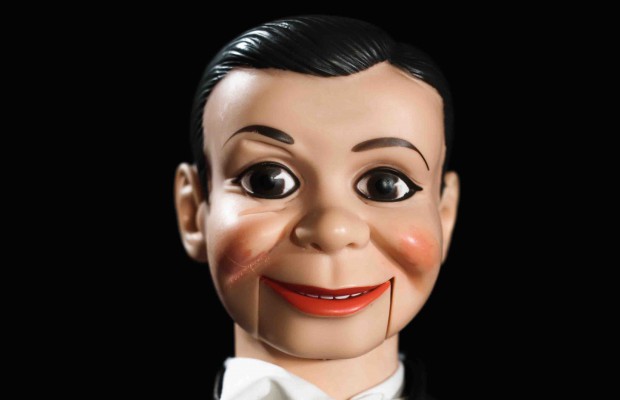 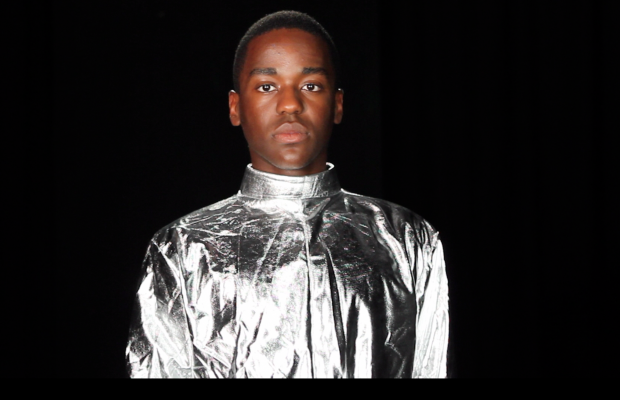 Not Necessarily In The Right Order