Book
Artists' fascination with pop culture and commodity aesthetics has led to the development of some of the most significant and popular art of the last fifty years. Yet while much of this art has concerned itself with the celebration of commodities as objects of desire, relatively little attention has been given to the human cost underpinning such cultures of excess.

This specially-designed book, co authored by Common Culture's David Campbell and Mark Durden, counters this trend and examines the way in which contemporary artists, including themselves, have critically responded to the seductive allure of globalised commodity consumption. Taking its title from a term Karl Marx used to explain how value is produced in a commodity, the book charts the strategies artists have employed to redirect attention toward the apparently invisible processes of exploitation and alienation underlying production. The book, published by Liverpool University Press, includes discussion of Common Culture's Bouncers and Binge in this context and accompanied an exhibition at Bluecoat, Liverpool, for which they made Because You're Worth It. 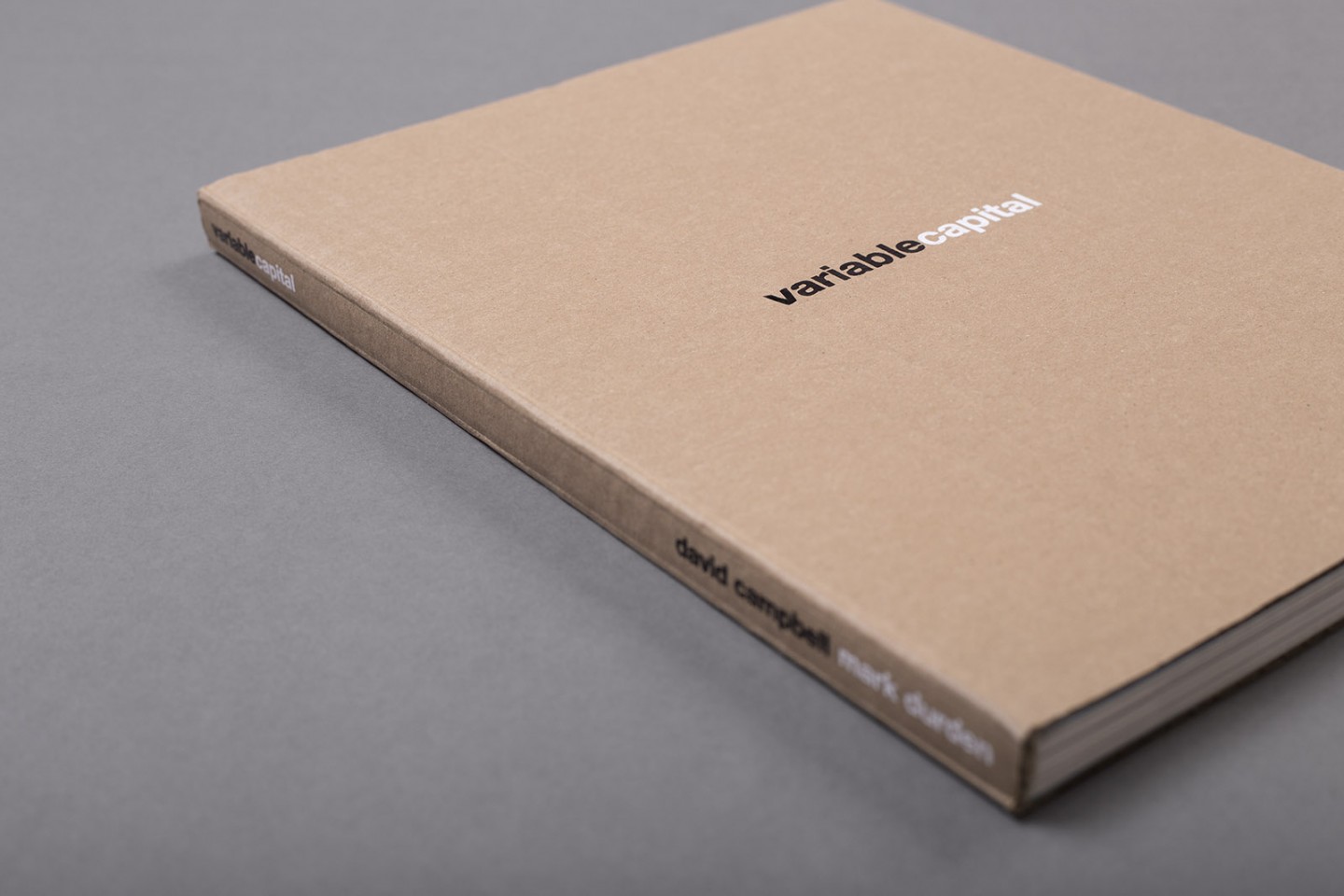 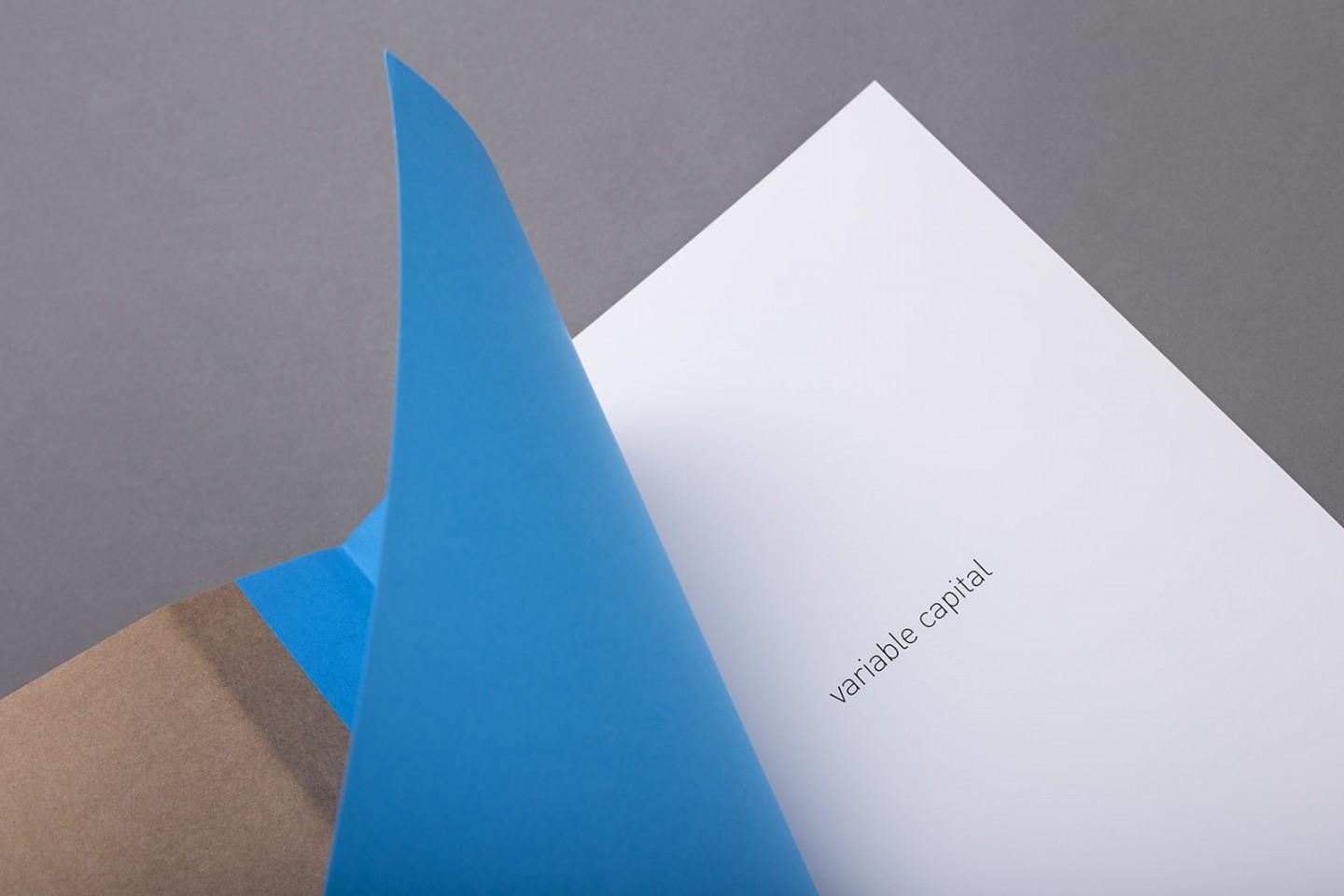 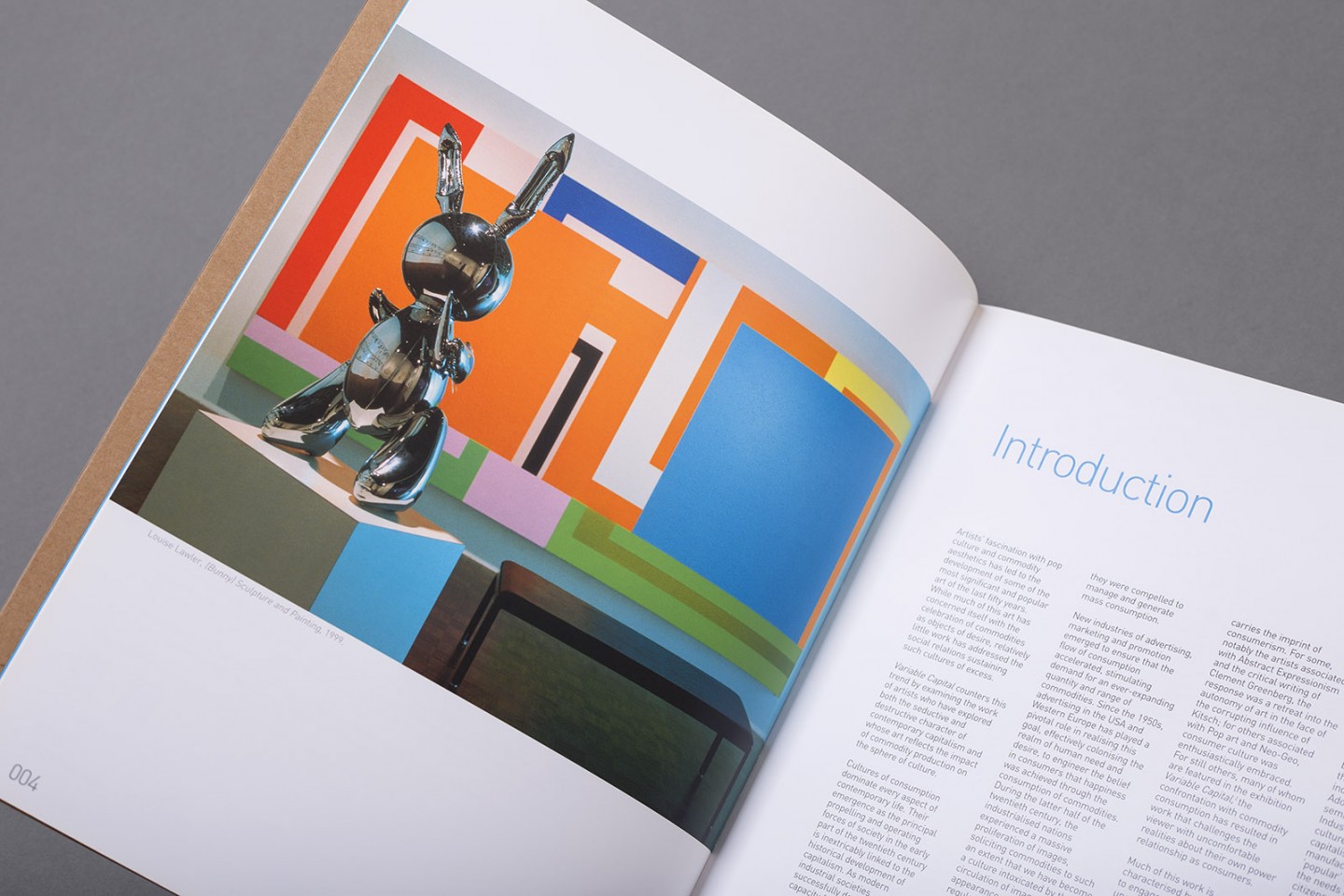 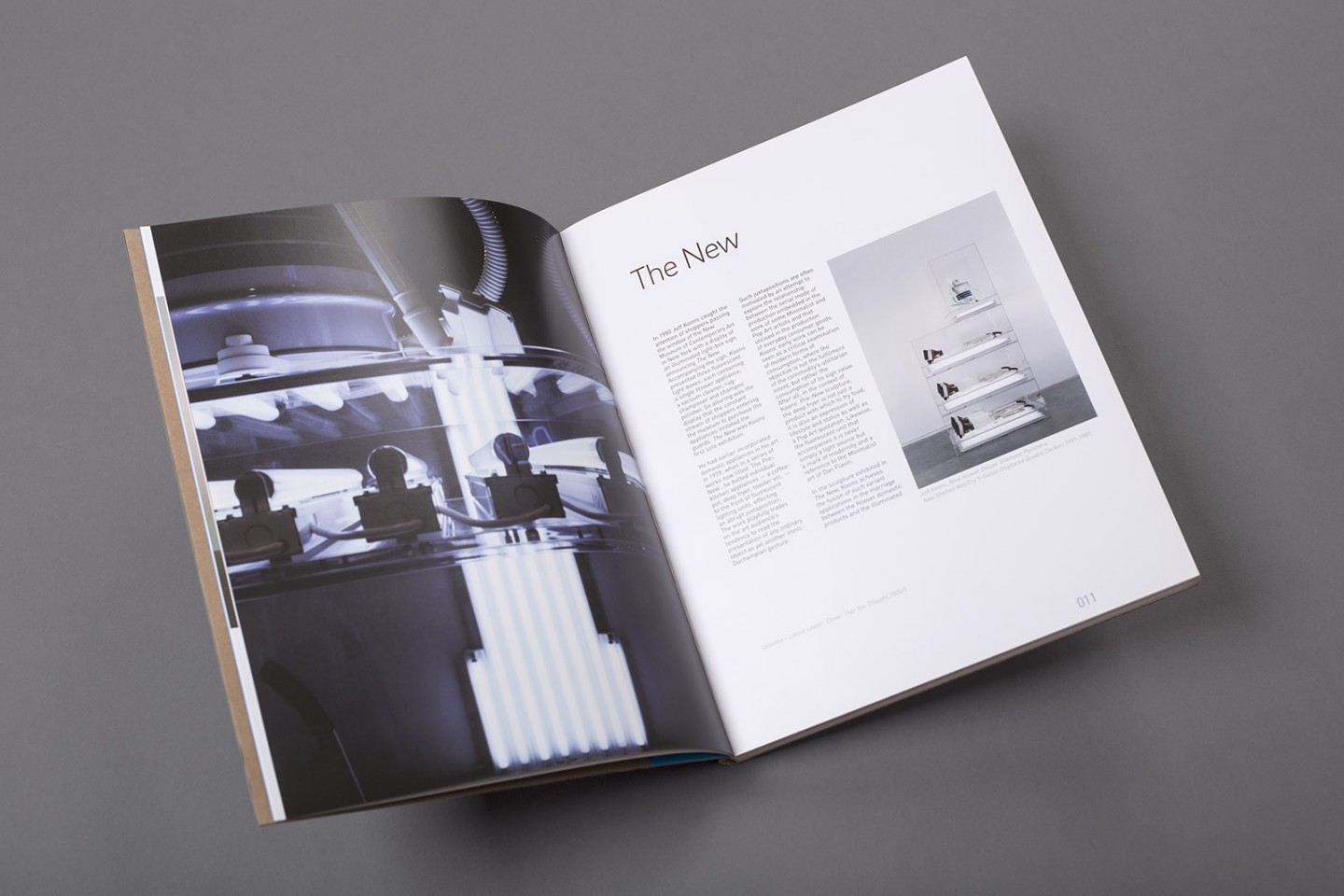 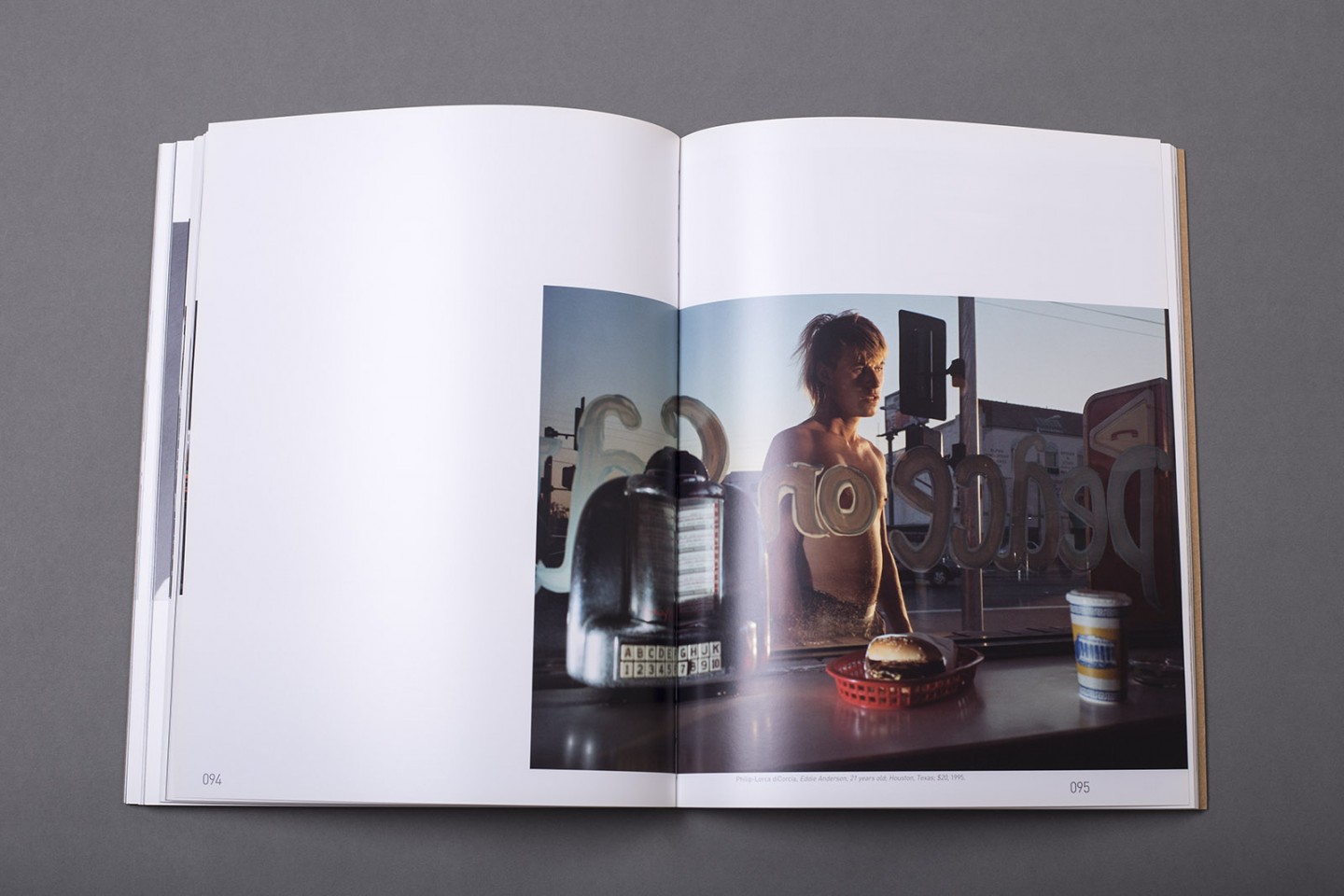 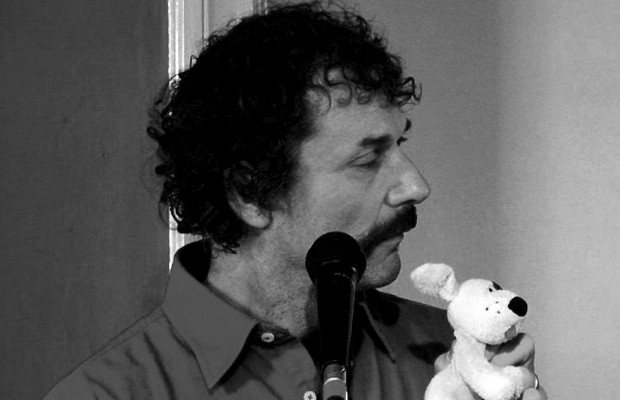 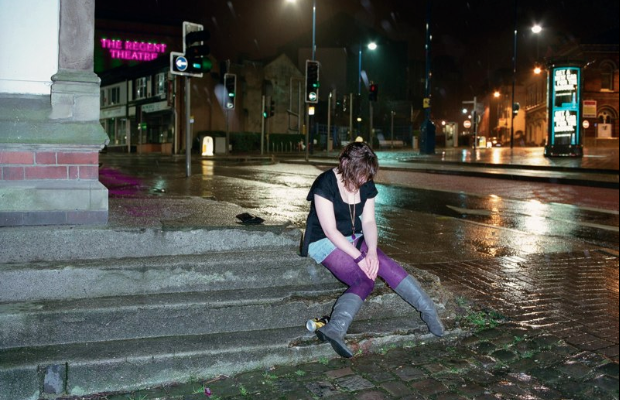